Gravel Worlds: 11 Things I learned while racing 150 miles in the Midwest. 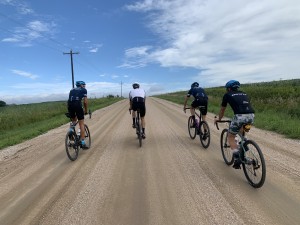 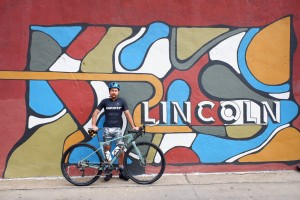