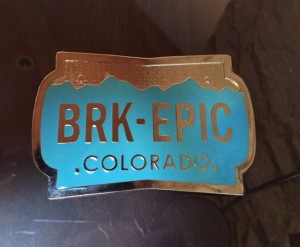 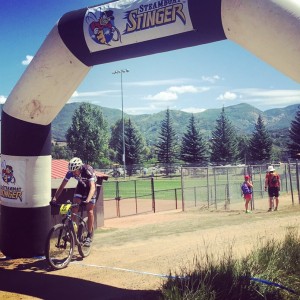 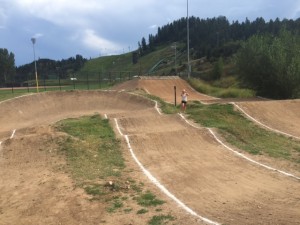 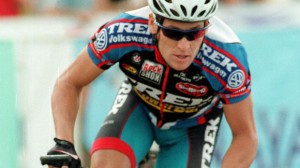 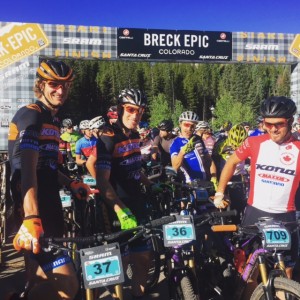 Leave a Reply to Not Quite Lanterne Rouge Cancel reply