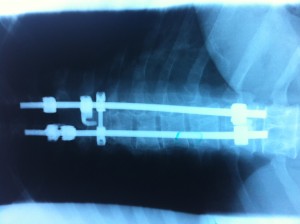 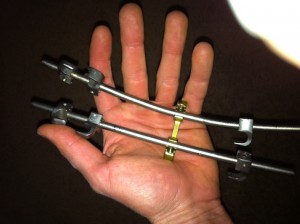 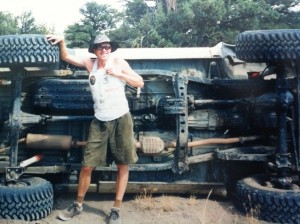 11 Responses to The Back Story