The All Mountain Hat-Trick 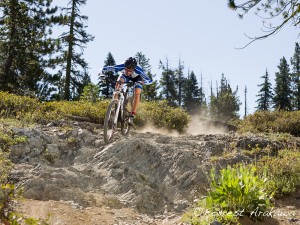 2 Responses to The All Mountain Hat-Trick