In the name of Adventure 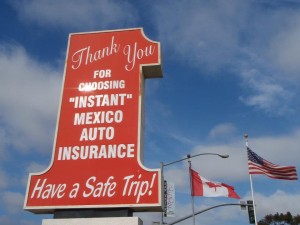 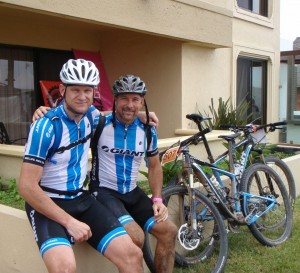 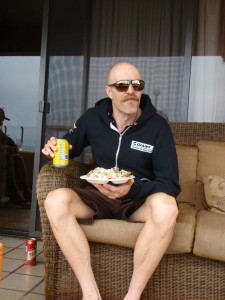 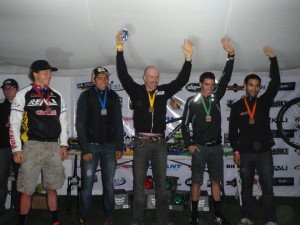